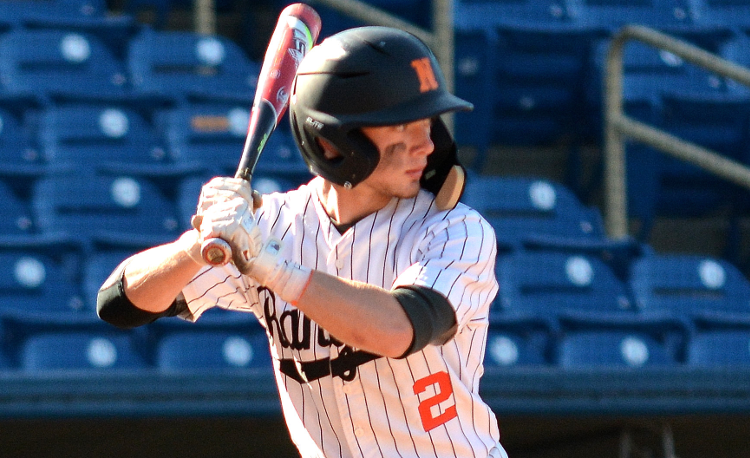 Zach Mitchell recorded a school-best 41st stolen base in North’s 15-0 win over John Hay in a Division I sectional semifinal on Tuesday at Euclid’s Serra Field.

“I am so proud of breaking the record and it is awesome that my name will be associated with a record and shows all the hard work I put into this,” Mitchell said.

Scott Krause, a 1991 draft pick of the Pittsburgh Pirates, previously held the single-season stolen base record at North.

“Zach Mitchell has worked so hard to get where he is,” North coach Kyle Stahlberg said. “After his sophomore year, he became laser-focused on developing himself physically and mentally. What an accomplishment to break the North single-season stolen base record. It is not just about being fast, but it’s about getting on base often and having a great mental game. Congratulations to Zach. He deserves it.”

North scored eight runs in the bottom of the first and added six more in the third. The Rangers closed out the scoring with a run in the fourth and invoked the run rule after holding John Hay scoreless in the fifth.

“It was a great team victory today with contributions from everyone,” Stahlberg said. “It’s nice coming into the postseason with a three-game win streak. We feel like we are getting hot at the right time.”

Mitchell led the Rangers at the plate as he finished the game 3-for-4 with two runs scored. Seth Higham recorded a pair of hits for the Rangers, who pounded out 14 hits in the game.

Higham pitched three innings to pick up the win. He allowed just one hit and struck out three.

Sam Michalski closed out the contest with two scoreless innings of work. He didn’t allow a hit and fanned three.

“Our guys know the recipe; we’ve been preaching it every single day since the season started,” Stahlberg said. “If they focus on our plan and execute it, we are very dangerous. We are really looking forward to Thursday.”