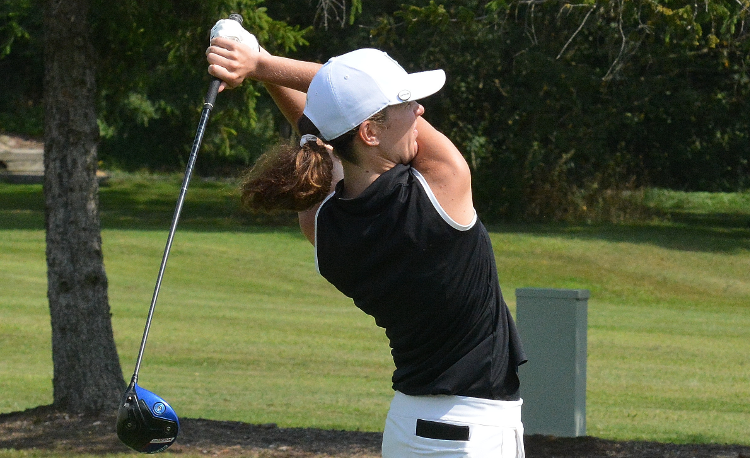 After a couple of setbacks, North’s girls’ golf team is back on the winning track after a 203-230 win over Mayfield on Monday.

Sarah Richter and Megan Luoma both shot 47 to lead the Rangers.

“It was important to get back on the winning side of things to boost the team’s confidence as the postseason is approaching,” Luoma said.

Richter and Luoma have consistently scored in the mid to high 40s this season.

“What was working well for me and Sarah on the course was that we both have good shots off the tee, which leads to having a good shot at the green for our second shots,” Luoma said. “Our short game has been greatly improved from the beginning of the season.”

McKenna Naymick and Hailie Wilson rounded out the scoring with a 51 and a 60, respectively.

North hosts South on Wednesday and the Rangers are hoping to continue fine-tuning their game for the upcoming tournaments.

“For the postseason, as a team, we want to make sure that our short game is at its best to hopefully win at the conference tournament,” Luoma said.