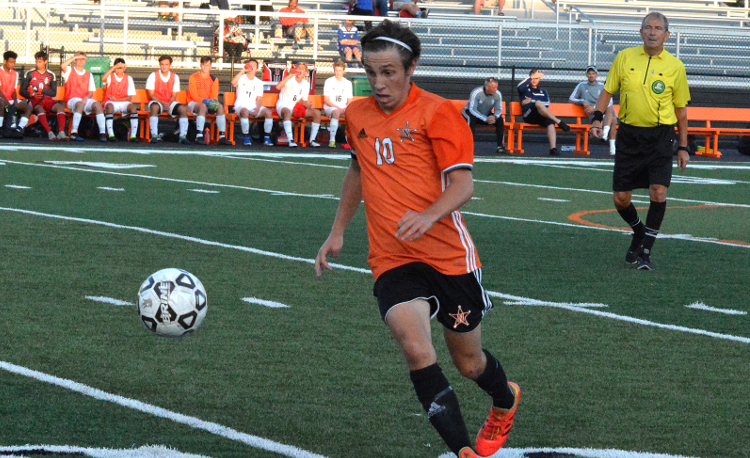 North claimed the 2019 Western Reserve Conference championship and the Rangers also swept the league’s top awards as head coach Steve Misick was named Coach of the Year and Max Patrick earned the league’s Player of the Year award.

Patrick accounted for 31 points this fall with 11 goals and nine assists. He also provided the senior leadership the Rangers needed with a young roster.

“It means a lot to be named the MVP, but I couldn’t do it without my team,” Patrick said. “They were behind me all year and I am very blessed that they played so well and our chemistry was there all year. I think it’s more of a team award than an individual award.”

The Rangers will return five all-conference performers next season and Patrick is confident that core group will continue to improve the program.

“The boys are still very young and I expect big things out of Dom, Luka, Mike (Schiciano), Kaden and Nick out of the midfield,” Patrick said. “Floyd (Lomis) and Donovan (Petrecca) and Liam will do big things next year also. I believe in them and have a lot of confidence they will win a lot of games next year. Hopefully, they will get back-to-back champs.”