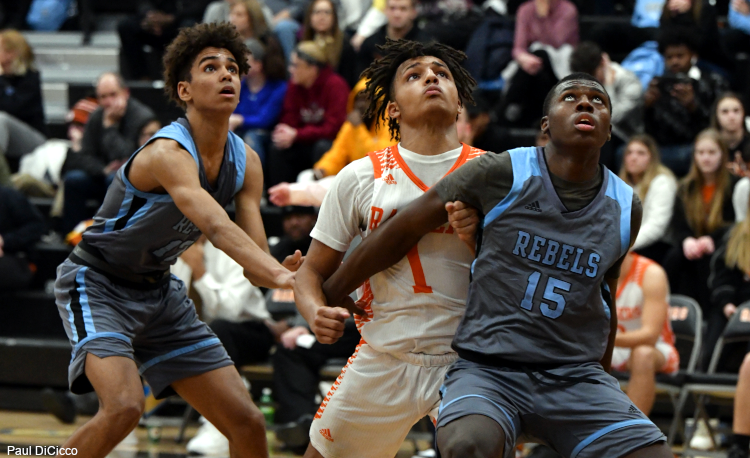 EASTLAKE—North got off to a slow start and fell to rival South on Tuesday, 74-56.

North was much more competitive in the second half but never could catch the Rebels.

Jason Reik and Nate Scott both scored 14 points for the Rangers with Reik draining four 3-pointers in the game.