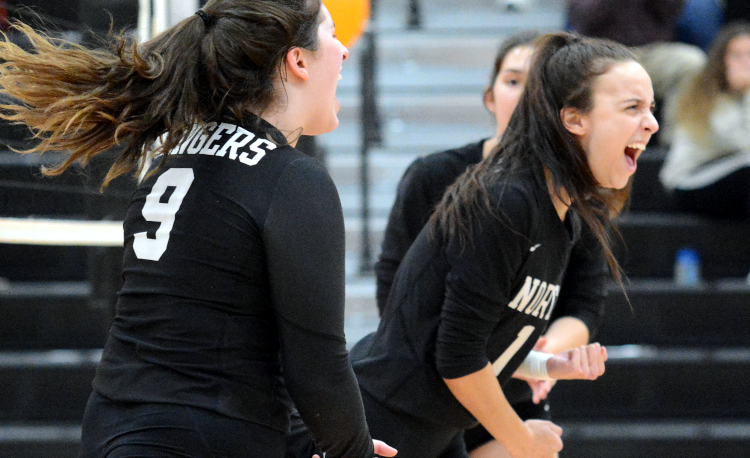 Less than a month ago, Kenston traveled to North and beat the Rangers, 3-0.

On Tuesday, North avenged that loss with a rare 3-1 at Kenston.

“The difference is we played as a unit. We played as one,” North coach Tamara Heller said. “Anything is possible with this team if we can fully understand the importance of playing together as a team. Our team cohesiveness looked good.”

Wins over Kenston have been few and far between.

The Rangers haven’t defeated the Bombers since Kenston joined the Western Reserve Conference in 2015 and North’s last win over Kenston would have happened before 2007.

“It’s very exciting,” Heller said. “The girls were thrilled about the statistic of it being over 10 years since North has beaten that program. I think it was the exact confidence boost we needed as a team. They’ve earned it.”